As featured in The Examiner

On a hot and sunny south Florida afternoon where the weather held out until shortly after the event ended, Chairman Richard DeNapoli lived up to a campaign promise and his Eight Point Platform for the Broward Republican Party in staging yet another successful fundraiser. 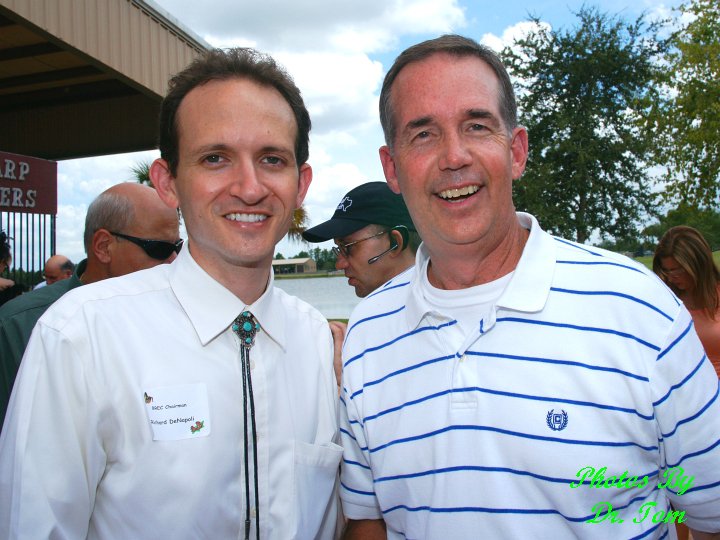 Returning to the Grand Old Party BBQ from his appearance as Emcee at the Republican Party of Broward County – 2011 Lincoln Day Dinner was Highlands County Commissioner Don Elwell. Standing tall above the crowd, Elwell held his Weiner jokes until the very end.

Making an appearance at the GOP barbecue was special guest Sharon Day, Co-Chair of the Republican National Committee. She cheerfully thanked everyone for their support of the Grand Old Party.

Congressman West urged everyone in attendance to work hard so President Barack Obama could be sent “back to Chicago.” The freshman Congressman gathered over 400 petition signatures to place his name on the ballot in 2012.

State CFO Jeff Atwater advised the crowd that Tallahassee does not need any more of their money thanks to the budget prowess of the Florida Legislature and Governor Rick Scott. 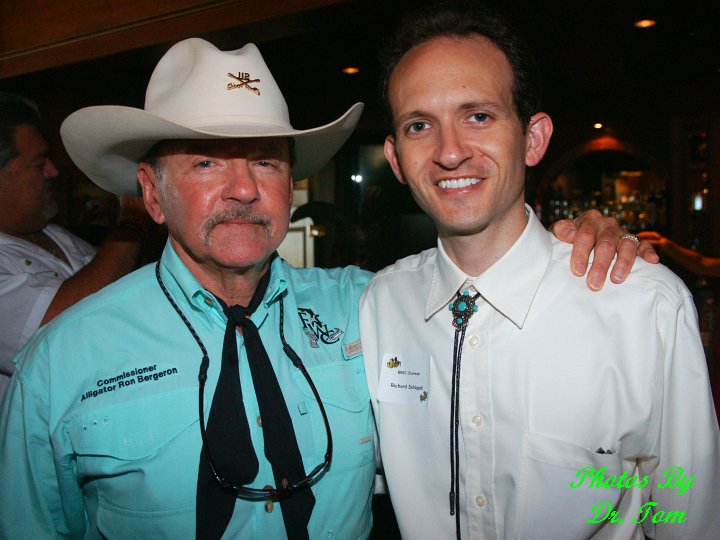 As the lone Republican on a panel of nine, County Commissioner Chip LaMarca urged the crowd to send him some Republican help on the commission. LaMarca introduced Broward Sheriff Al Lamberti who is running for re-election in 2012.

A number of elected officials and candidates spoke with RED BROWARD, a conservative voice for the community. Congressman West spoke on several issues including Weinergate and colleague Debbie Wasserman Schultz, who is now calling for Weiner to … resign his New York congressional seat.

Prior to the barbeque, a VIP event was held in Alligator Ron’s Saloon that included elected officials and candidates for public office. “It was great to see so many influential politicians captivate a crowd,” said Richard DeNapoli, Chairman of the Broward Republican Party. 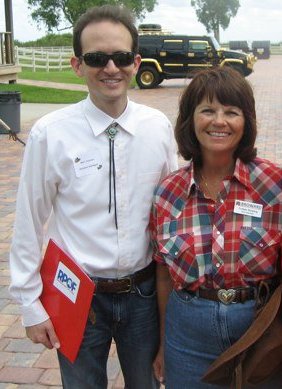 “It was my honor to chair the Grand Old Party BBQ,” says Sally Musser. “We had an amazing venue in the Bergeron Ranch, great speakers and a program that honored our elected officials for their public service.”

The barbecue followed a successful Lincoln Day Dinner that raised over $90,000 for the Broward Republican Party. “The inaugural Grand Old Party barbeque was an overwhelming success,” says former Plantation Councilman and BREC Executive Director Rico Petrocelli. “We saw many new faces today and I look forward to welcoming them into our party.”

For more information on the barbecue and the Broward Republican Party, please visit:www.browardgop.org.

Republican Richard DeNapoli Submits Petitions to Qualify for the Ballot

Thank You from Richard DeNapoli