Here is one of our recent campaign mailers entitled “Growing Jobs.”

Thanks for your support! 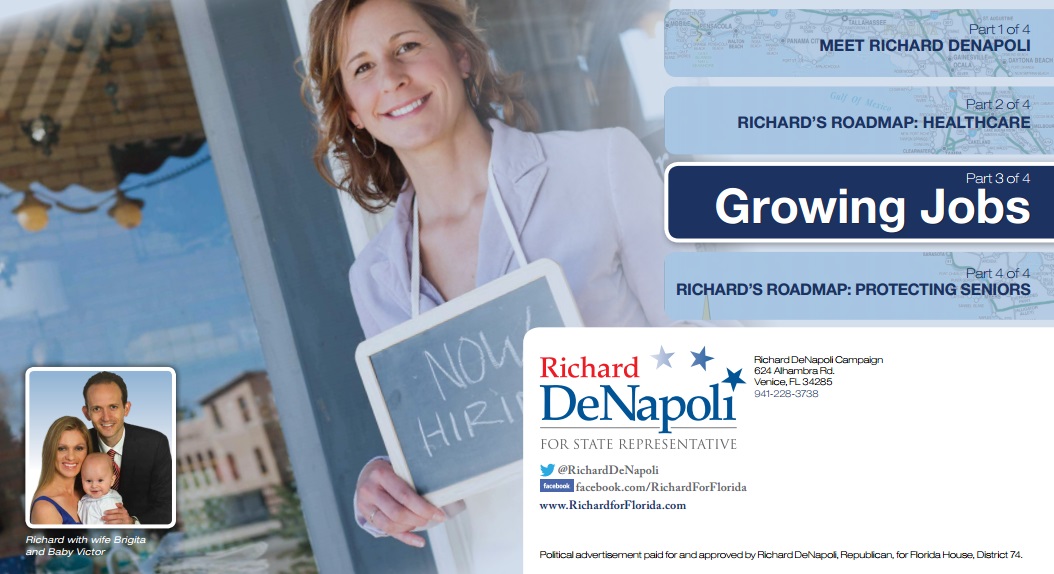 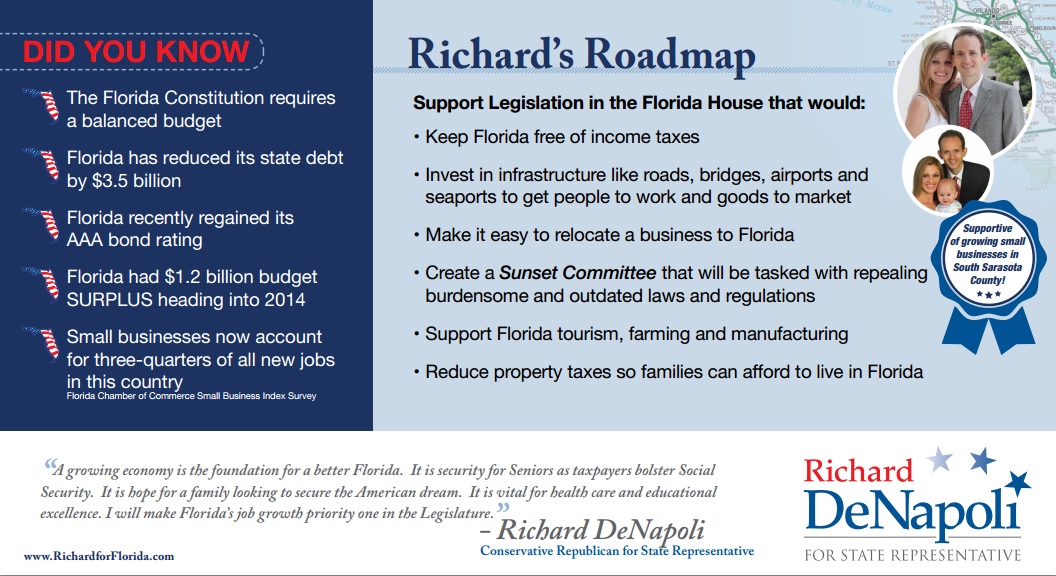