Republican Richard DeNapoli hosted a Meet and Greet in North Port at the Olde World Restaurant on Tuesday, May 20, 2014.  Here are some pictures. 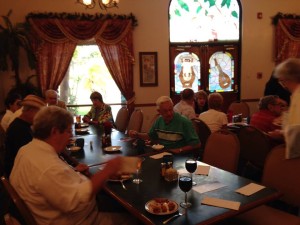 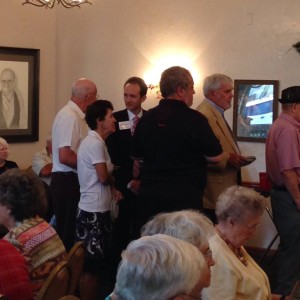 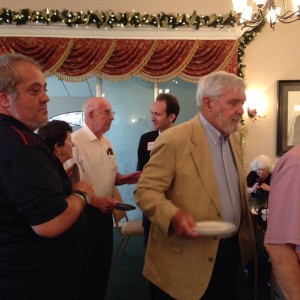 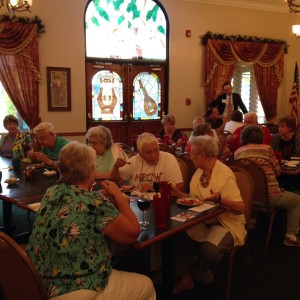 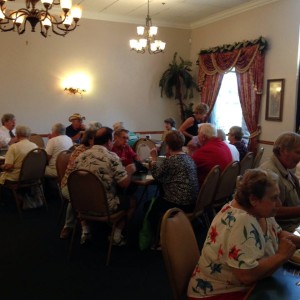 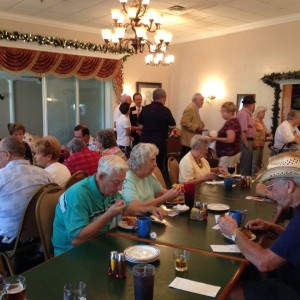 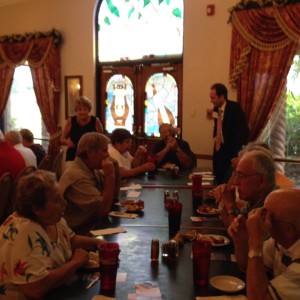 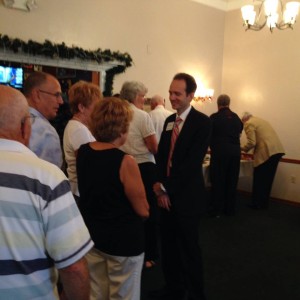 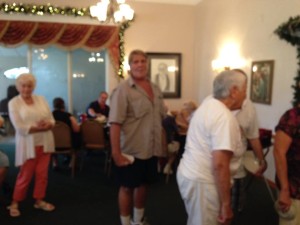