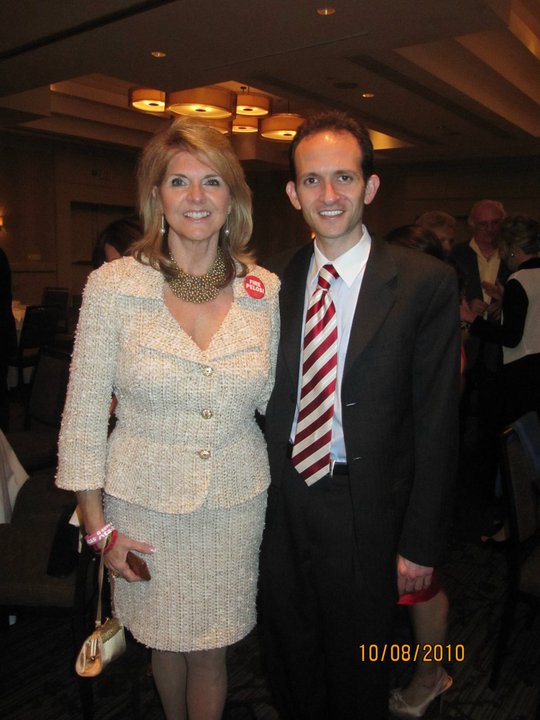 Congratulations and Thank You from Chairman DeNapoli (VIDEO)

State Representative George Moraitis Thanks Chairman Richard DeNapoli for His...
Scroll to top