DENAPOLI SUBMITS MORE THAN ENOUGH PETITIONS TO QUALIFY FOR THE BALLOT 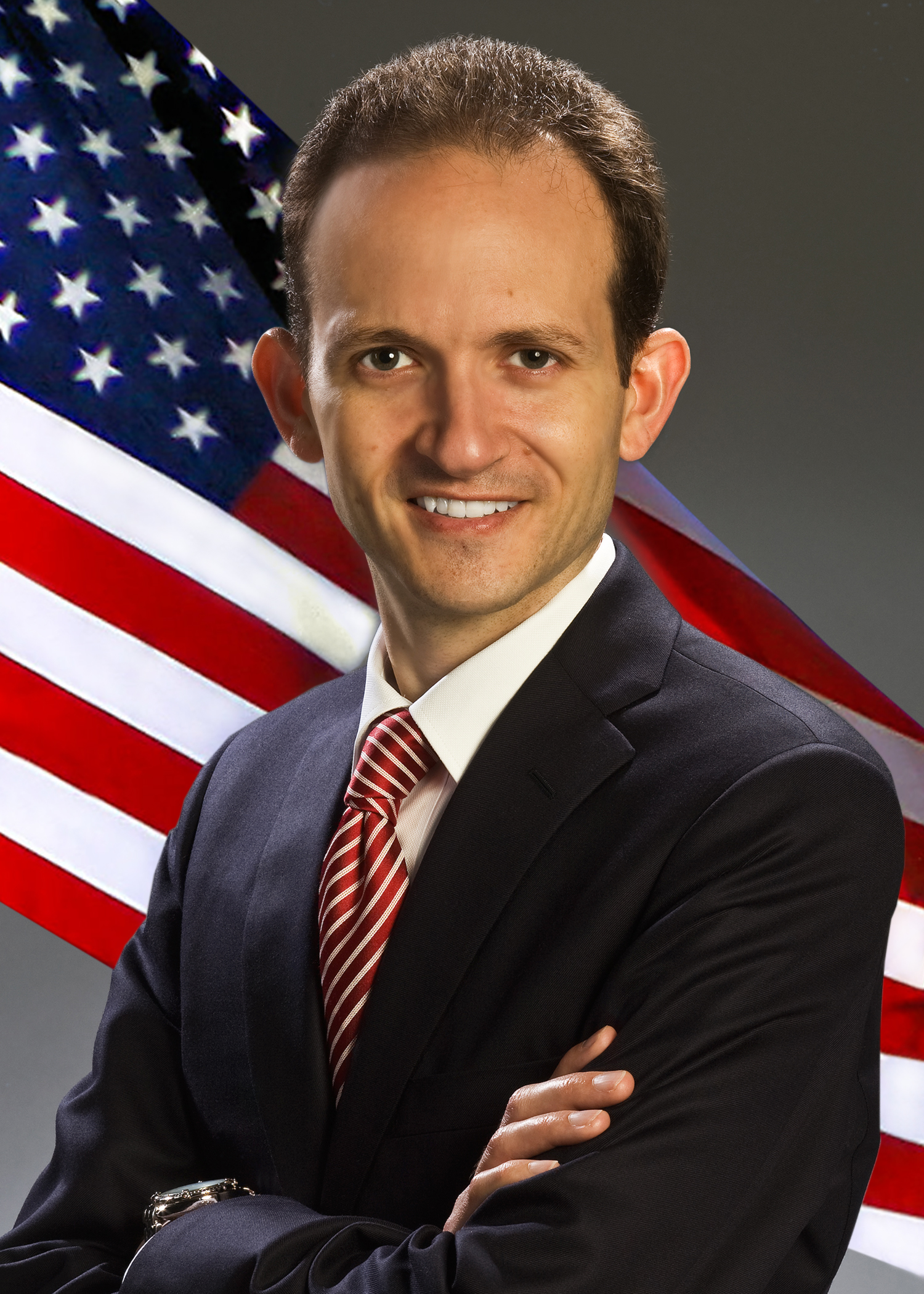 First Candidate in District 74 to Submit Petitions to Reach the Required 1,154 to Qualify

Nokomis, FL – Today, businessman, former prosecutor, and Republican Party leader, Richard DeNapoli, announced he will submit petitions to qualify for the November ballot. DeNapoli becomes the only candidate in District 74 to submit enough petitions to qualify.

“Our team reached this goal today through direct voter contact. Each voter who signed a petition was contacted by someone from our team and chose to sign.  It is a testament to hard work, a positive message, and a firm grasp on the issues important to voters that this milestone was achieved. The overwhelming show of support – both at the grassroots through petitions and financially – is very energizing. Voters know, as do I, that the election is not the end of the work but the first step to securing Florida’s financial, educational, and health care future.  I thank all of those who signed petitions and am honored by their support.”