Republican Candidate Richard DeNapoli, wife Brigita, and baby Victor participated in the Pregnancy Solutions Walk for Life on April 5, 2014.  Richard was a Bronze sponsor for the event. 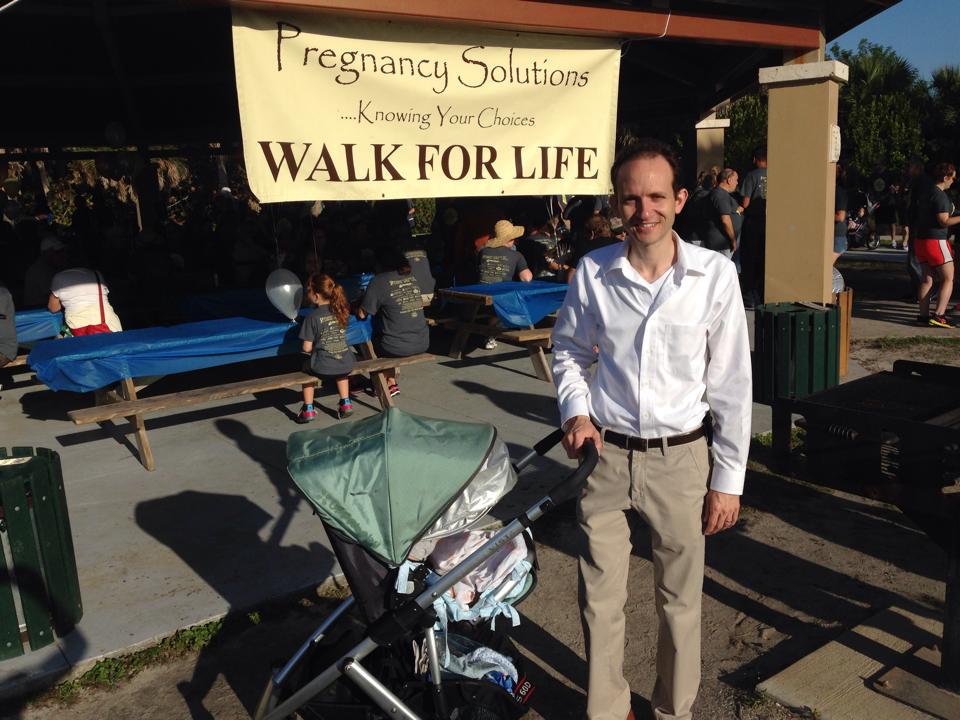 Candidate Richard DeNapoli (FL-DIST. 74) Has a Record of Fighting for Voter Rights