Richard DeNapoli at the Candidate Forum 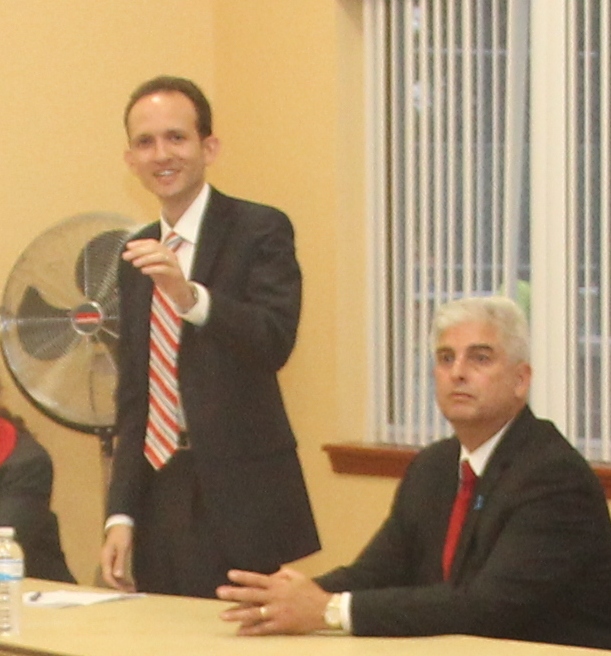 Richard DeNapoli, Republican Candidate for State House in District 74, participated in the candidate forum at the Nova Republican Club on April 15, 2014. 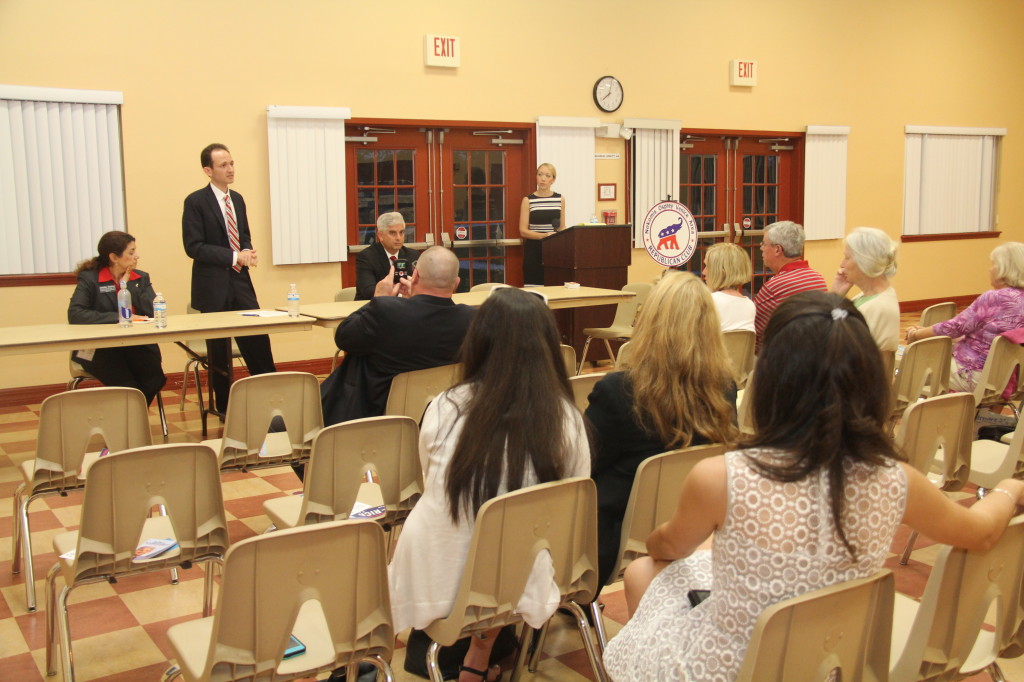