Congratulations to Congressman Elect Allen West.  I was very happy to support Congressman Elect West by volunteering, attending his events, serving on his legal team, walking precincts, and contributing financially to his campaign. 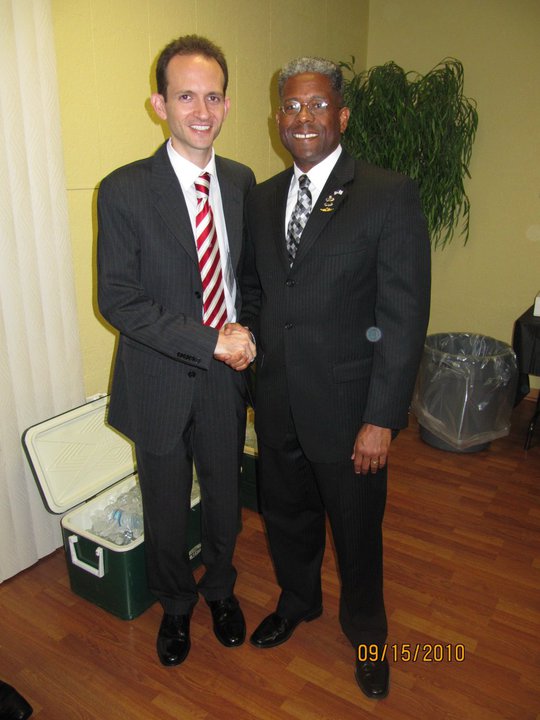 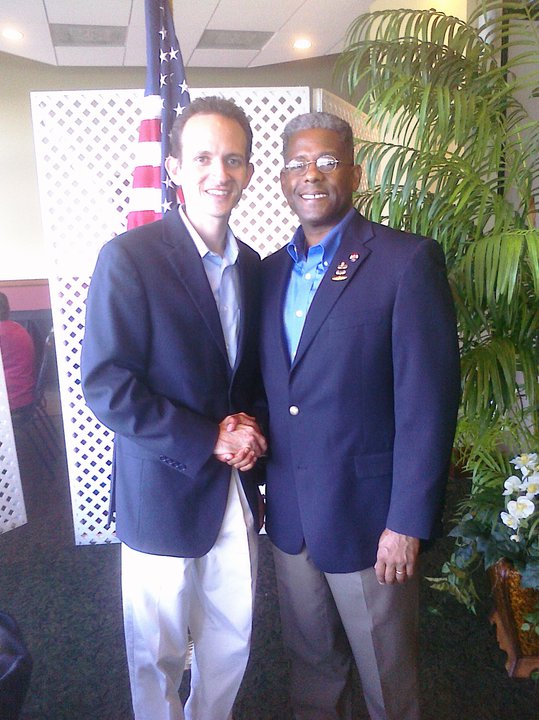 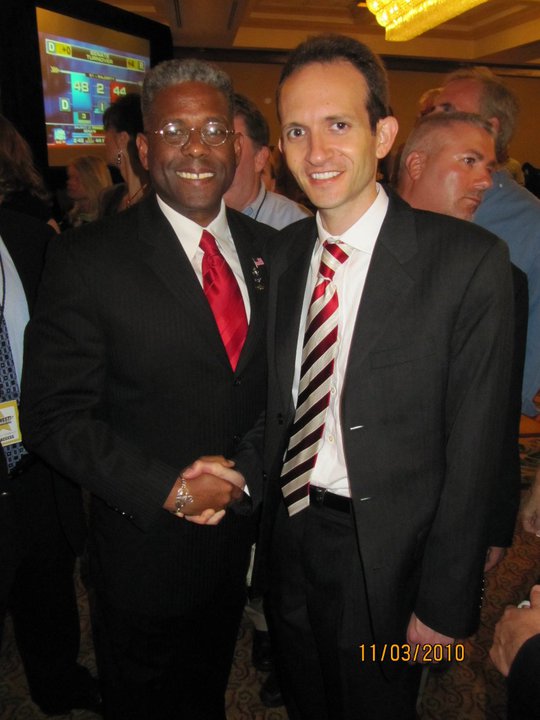 Richard’s More than 10 Year Dedication to the Republican Party and Conservative...
Scroll to top