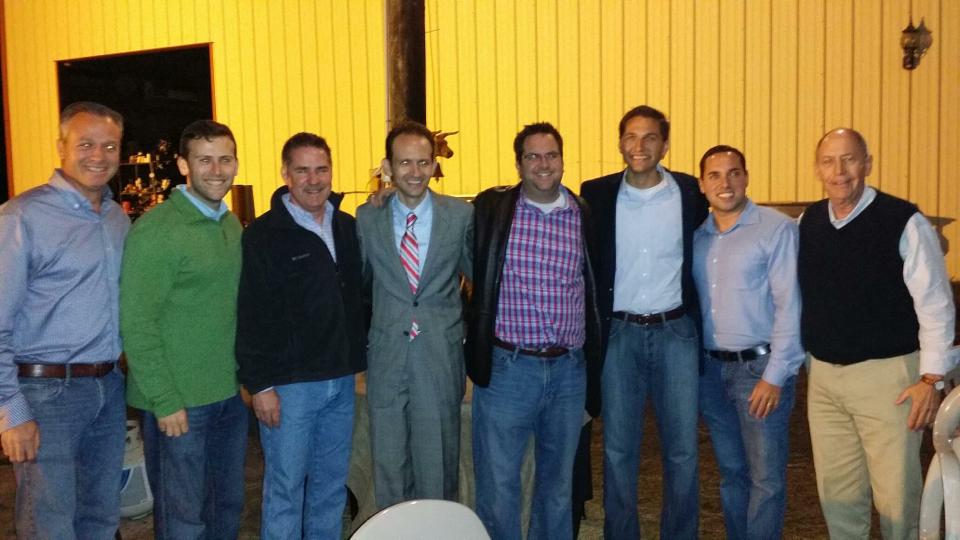 He worked as a Trust and Investment Officer for five years at Northern Trust on a team with $1.8 Billion assets under management providing services to high net worth individuals. Richard DeNapoli is a graduate of the University of Miami School of Law, Fordham Law School, and New York University. He is licensed to practice law in Florida and in the United States District Court for the Southern District of Florida. In 2007, Richard DeNapoli was appointed as a Commissioner to the Florida Real Estate Commission and subsequently reappointed when that term was up. Both of his appointments to the FREC were confirmed by the Florida Senate.

He was unanimously elected to serve as the Chairman of the Florida Real Estate Commission from 2010- 2011, and he serves two terms on the Commission through December 2013.  Richard also served as the Treasurer of the Broward Republican Party in 2010, and then as Chairman of the Broward County Republican Party. Recently, Richard has been focusing on his professional career and on his family. Richard is married to Brigita, and they welcomed a new addition to their family, Victor DeNapoli, who was born in August 2012.

Thank You from Richard DeNapoli