Here is a little about Representative Pilon from his website. 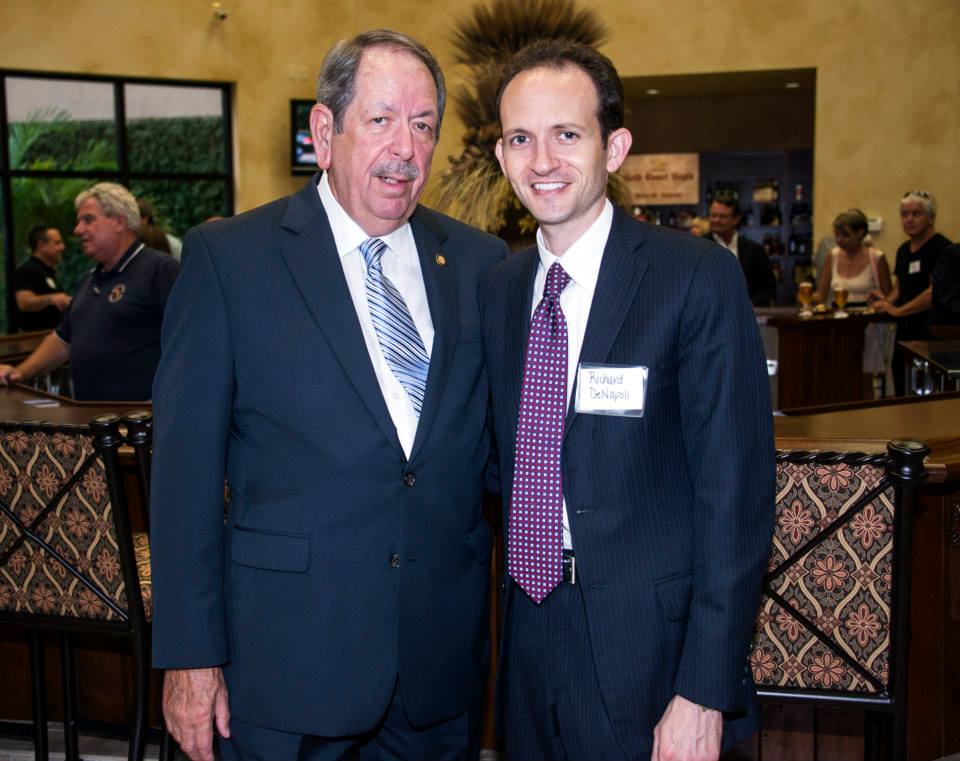 Representative Ray Pilon is a graduate of Northern Michigan University with a Bachelor of Science degree in Sociology. Ray and his family moved to Sarasota in 1975 from Michigan.

In November of 1996, after a career in law enforcement and experience in the private sector as an Executive VP for a major cable company, Ray won the support of the citizens of Sarasota County by being elected countywide to the Board of County Commissioners, representing District 1. He was one of five commissioners responsible for policy decisions affecting over 300,000 residents.

Carrying over his knowledge of the political arena, in 2001 he joined the Peace River Manasota Regional Water Supply Authority (PRMRWSA) as their Community and Government Affairs Director. In that capacity he helped coordinate the efforts of the four county commissions making up the Authority: Manatee, Sarasota, DeSoto and Charlotte. In addition Mr. Pilon maintained rapport with the Southwest Florida Water Management District (SWFWMD) and its basin boards. He has been successful in establishing capital funding for the Peace River Water Authority and its ongoing regional water expansion, including the development of future alternative, reliable and sustainable water resources. He has retired as Communications Director for the Authority.

Representative Pilon is active in the community and has been involved with many service and non-profit organizations. He also holds memberships in several fraternal and professional organizations. Ray is married to Casey and has two grown sons, Sean and Chad.

Thanks for a Great Presidency 5! 173 Attendees!

To My Fellow Republicans

Candidate Richard DeNapoli (FL-DIST. 74) Has a Record of Fighting for Voter...